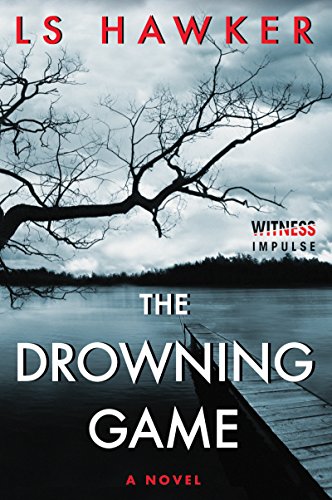 I’m really excited to have read L.S. Hawker’s The Drowning Game. Being a mystery, thriller, suspense novel, I knew this was a must-read for me! Below is a brief description, and don’t you just love the fabulous cover!

Petty Moshen spent eighteen years of her life as a prisoner in her own home, training with military precision for everything, ready for anything. She can disarm, dismember, and kill—and now, for the first time ever, she is free.

Her paranoid father is dead, his extreme dominance and rules a thing of the past, but his influence remains as strong as ever. When his final will reveals a future more terrible than her captive past, Petty knows she must escape—by whatever means necessary.

But when Petty learns the truth behind her father’s madness—and her own family—the reality is worse than anything she could have imagined. On the road and in over her head, Petty’s fight for her life has just begun.

Fans of female-powered thrillers will love debut author LS Hawker and her suspenseful tale of a young woman on the run for her future…and from the nightmares of her past.

“Unique, quirky and suspenseful The Drowning Game was the perfect audio listen. Both Amanda Dolan and Paul Woodson did an excellent job in capturing the character’s personalities and setting the tone of their story.” —Caffeinated Book Reviewer

Petty Moshen is a captive in her father’s house, but when he dies, she is finally free. Or is she?

Her father’s will may seem unusual, if not downright cruel, as well as his choice of protector. But Petty is no ordinary girl. I would put her in the survival category, when you consider how primitive her upbringing, how ‘animal’ her senses. Well taught. Well prepared. Nothing could possibly go wrong.  Armed and dangerous, she runs from the place she has called home, leaving behind her beloved dogs (incidentally, what did happen to them?) and the familiarity of the ‘inside’.

The chase scenes are well written, tense and page-turning. It’s not a book you can easily put down. Petty is naïve – a trait beautifully drawn – but carries a spark of toughness that kept me rooting for her.

Dekker, an unwilling ride-along, has her back with his internal struggles which are real and heartrending. As are hers. I reveled in the intricate twists, the nearly-there plots which I thought I had worked out until the surprising denouement.

All in all, it was the pace that made me want to take a look at other books by this author. Definitely one to watch. 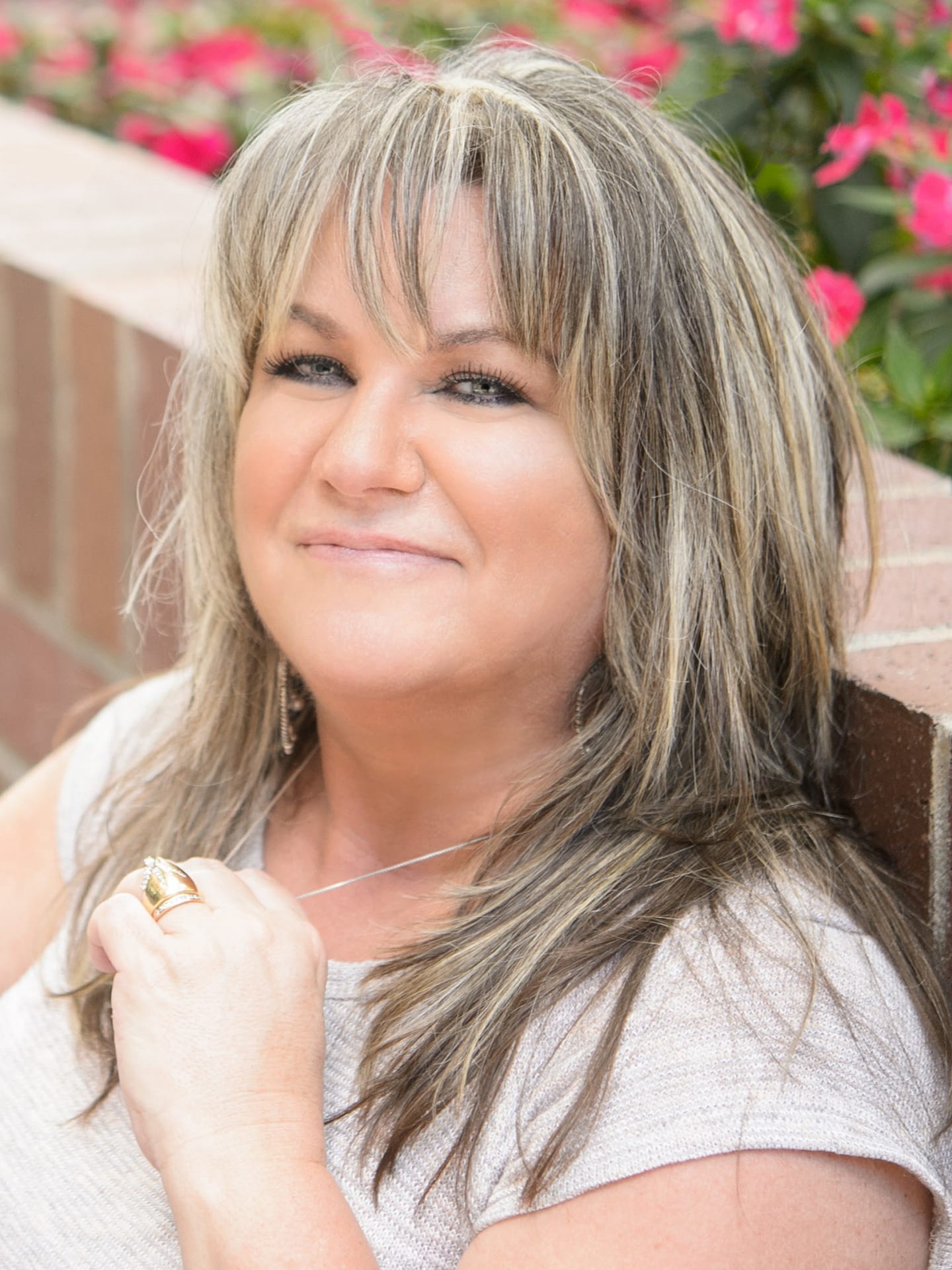 LS Hawker grew up in suburban Denver, indulging her worrisome obsession with true-crime books, and writing stories about anthropomorphic fruit and juvenile delinquents. She wrote her first novel at 14.

Armed with a B.S. in journalism from the University of Kansas, she had a radio show called “People Are So Stupid,” produced fitness videos, and outfitted airports with computer equipment for a major airline, but never lost her passion for fiction writing.

Her extensive media background includes everything from public affairs director at a Denver radio station to television sports intern to website designer.

Her debut novel, THE DROWNING GAME (2015), was a Best First Novel finalist in the International Thriller Writers Thriller Awards and a USA TODAY bestseller. It’s been translated into eight languages and is also available as an audiobook. Her second novel, BODY AND BONE (2016), has been translated into seven languages. Her third, END OF THE ROAD, was released at the beginning of 2017. Number four, THE THROWAWAYS, will be released by The Vanishing Point Press on January 22, 2019.

Other Book by L.S. Hawker: 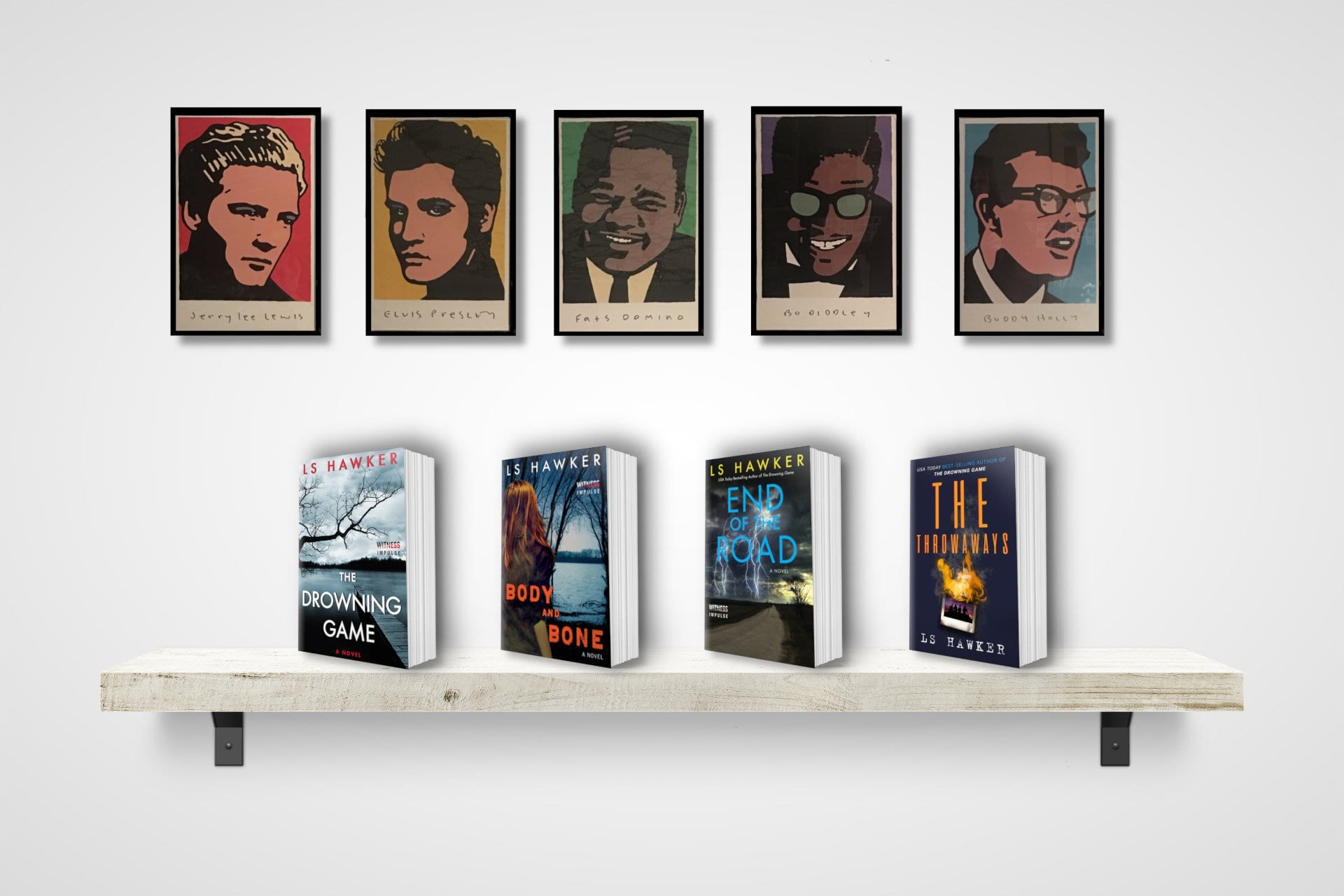