INTO THE SILENT SEA

A dark, masterful, compelling story of obsession with great characterization that had me turning the pages at speed! ANGELA MARSONS Bestselling Author of the Kim Stone Detective Series.

Dangerous is one thing. Deadly is something else. 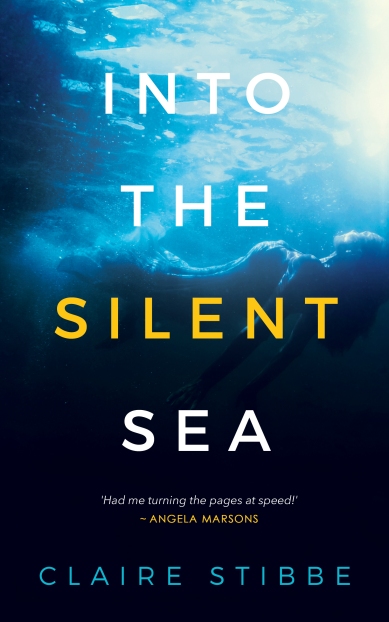 When Clodagh Shepherd’s curiosity gives way to obsession, her thoughts turn to revenge.

In the wake of her husband’s affair and subsequent disappearance, Clo makes an impulsive decision to befriend the beautiful stranger who has stolen her life. Answering an ad for a home help, she moves into the home of her husband’s mistress and is immediately drawn into the chilling reality behind the idyllic façade of Hamptons Life. Central to her terrifying nightmare is a deadly secret—a secret someone will kill to keep.

In this dark and twisting thriller, Clo proves the adage ‘hell hath no fury like a woman scorned’ with shocking consequences.

What readers are saying about Into The Silent Sea:

A dark, masterful, compelling story of obsession with great characterization that had me turning the pages at speed! ANGELA MARSONS – Global Bestselling Author of the Kim Stone Detective Series, Bookouture

‘A powerful tale that holds you in a tight grip and leaves you feeling bereft when it’s over.’ Melanie Preston Lewis, The Book Club

‘A stylish beach thriller. Taut and provocative with a flawed but very likable heroine.’ Avid Reader

‘Holy cow! What a read! Sun, sea and suspense with a chilling cast of lovers and mistresses. What could be better! Get ready to curl up with this churning, dark mystery.’ Goodreads reviewer

‘A twisted and suspenseful mystery that entangles an unlikely friendship with a murder… Subtly tips its hat to authors such as Ruth Ware and Paula Hawkins.’ Debonair Debs Reviews

‘A bracing, knotty ride, where murder won’t rinse clean and plots runs deeper than the ocean itself.’ Bookishly Bookish